CORONAVIRUS!! YOU’RE GOING TO NEED THIS INFORMATION TO SAVE YOURSELF!!

What You Can Do to Maintain Your Health

The government of Wuhan City has decided to build a 1,000 bed hospital in six days to fight the recent coronavirus outbreak. The project aims builds off the previous construction of Beijing Xiaotangshan Hospital in just a week's time back in 2003. As the quarantined Wuhan City's existing hospitals are overwhelmed, they have turned to social media for medical supplies and have begun to turn away patients.

The rapid construction project is a reaction to hospitals running out of beds in an effort to better address the coronavirus outbreak. Currently, the virus has now killed 26 people and infected around 830 worldwide. As CGTN states, work began on the new hospital in the Caidian district of Wuhan on Thursday night. The 270,000-square-foot facility is expected to be up and running by Feb “to address the insufficiency of existing medical resources,” city officials said, according to the official Xinhua news agency. While plans for the building are still being finalized, they are expected to be sent to the construction company this week.

Confirmed cases of the coronavirus have been reported in the U.S., Vietnam, Thailand, Hong Kong, Japan, South Korea, Macau, and Taiwan. 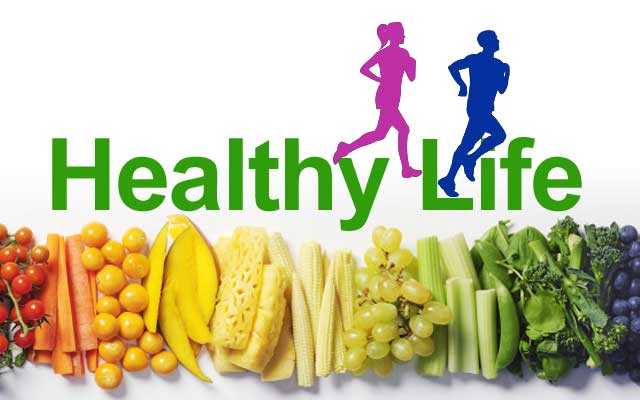 What You Can Do to Maintain Your Health 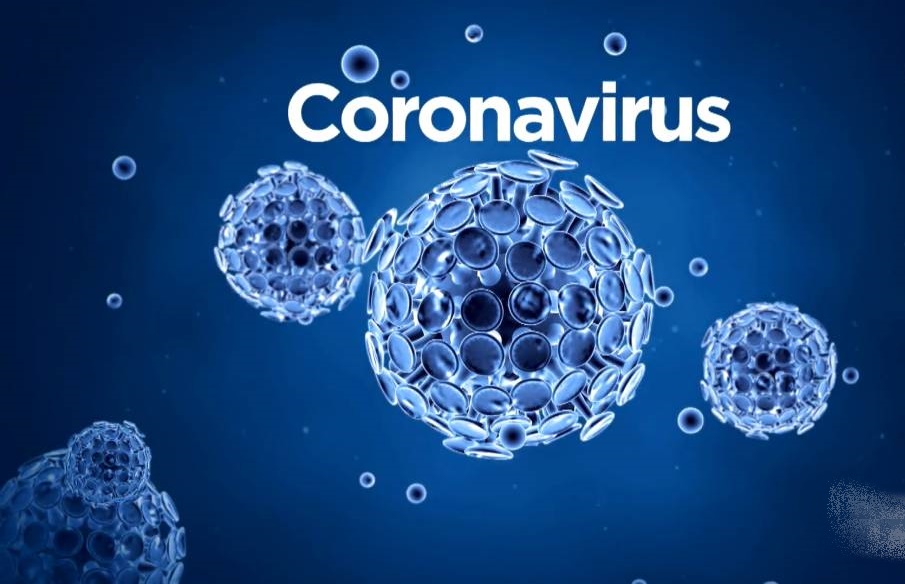 CORONAVIRUS!! YOU’RE GOING TO NEED THIS INFORMATION TO SAVE YOURSELF!! 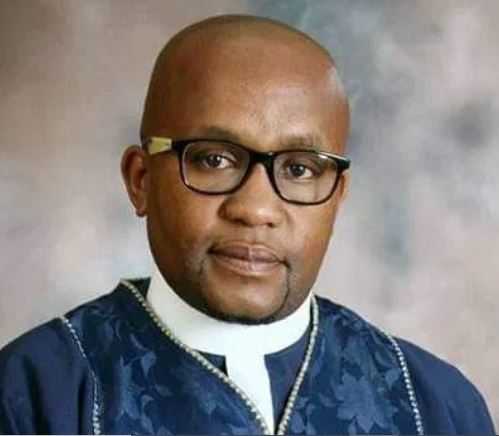